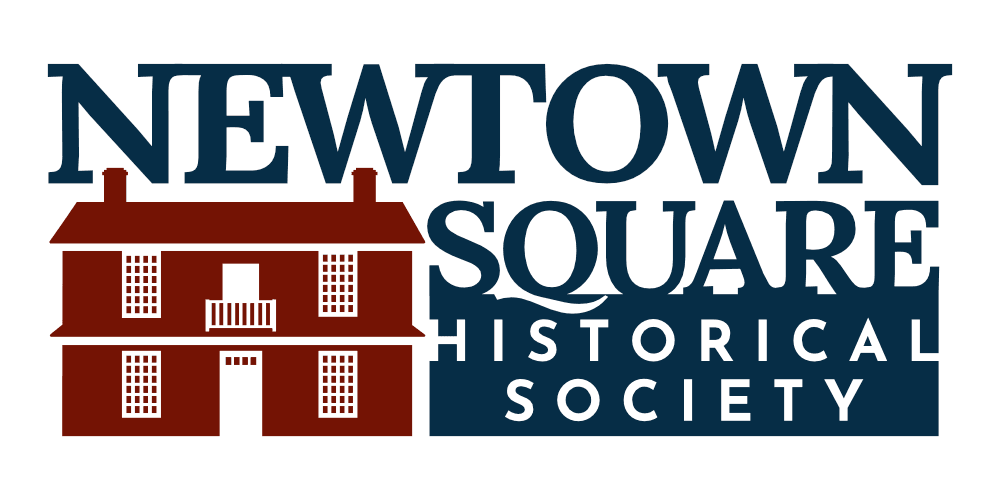 Newtown Township is fortunate to have an active, energetic and committed Historical Society, who have become the caretakers and teachers of our rich and proud local history. The main purpose of the Society are to protect, preserve and promote the historic resources of the Township, and to tell its story to all  of its residents and visitors. Each year, children and adults find a full schedule of activities, events and opportunities to visit our historical sites. The Society is an all-volunteer, non-profit 501(c)(3) community organization.

1st Tuesday of every month

What do we do in the community?

What’s in store for future?

What help we need?

People who want to get involved

Takes resources and manpower; board of 10-15 does virtually all of the work; whole generation of people who built the organization have died or moved away; we need to get more young people involved;

After Revolution, West Chester Turnpike was built – new hotel built up there in 1793 or so, and slowly the town gravitated to that intersection and away from the Goshen Rd intersection.

The second oldest church building in the community, the old stone church that was standing at the time of the American Revolution is still there, Longfellow’s “little church among its graves”, the final resting place of General Mad Anthony Wayne.

As a child, Benjamin West began to paint here, learned how to mix colors from the natives, went abroad to study, settled in London and became the teacher to the first generations of American artists, and one of the founders of the Royal Academy of Arts.  This crossroads tavern also witnessed the troops of Howe and Washington during the British occupation of Philadelphia in 1777-78.

In the 19th century, this building on the banks of the Darby Creek housed mill workers for the textile mills across the creek, and also was the general store for the mill community.  Today the building has a re-created general store and museum on local history.

The Hood Octagonal School, an early public school in Newtown Township, was built by James Dunwoody in 1842, and replaced a log school of the same name that was built by his father Joseph Dunwoody and two neighbors for their children. It is a one room schoolhouse built in an unusual octagonal shape. High windows let in light without distracting students from their work. One student, William Hood Dunwoody, son of the man who built the school, moved west to make his fortune and struck gold as one of the owners of the Washburn Crosby Company, the makers of Gold Medal Flour.

The old Goshen Road was a main thoroughfare for Chester County farmers headed to markets in Philadelphia.  Before 1860, they had to cross a ford at Crum Creek that could be treacherous.  The adjoining township of Newtown and Willistown petitioned their respective counties to build a bridge to replace the ford, and the bridge built in 1860 survives to this day, a much loved member of the community.

At the time of an inventory ten years ago we had 116 structures deemed worthy of some legal protection.  We have a wealth of history – but we are losing some each year.

Visit the Newtown Square Historical Society website for a history of our Township, view many historical images and maps and find other history- related links.